16 Days of Activism Against Gender Based Violence is a nearly 30-year-old global movement that shines a light on the disproportionate levels of violence perpetrated against women and girls. It begins on the 25th November – International Day for the Elimination of Violence again Women.,

The campaign deliberately goes on for 16 days to cover International Human Rights Defenders Day (29 November), World Aids Day (1 December), and the anniversary of the Montreal École Polytechnique Massacre (6 December) to highlight the connection between human rights and violence against women. It ends on Human Rights Day on the 1th December.

25th November was chosen in commemoration of the violent assassination of the activist Mirabal sisters (Patria, Minerva and Maria Teresa) on this day in 1960 by the dictatorship of Rafael Trujillo in the Dominican Republic. The sisters have since become symbols of feminist resistance.

Between 2016 and 2019, Bristol Women’s Voice ran the Bristol Zero Tolerance project and worked with Bristol City Council to tackle gender-based violence, abuse, harassment, and exploitation throughout our city. We worked with businesses to raise awareness of the issues their staff and customers could be facing by providing training.

Moving forward, preventing all forms of violence against women and girls remains a key strategic priority for the organisation. Going into 2021 we will continue to raise awareness of the ways in which VAWG still impacts on a third of women’s lives – a statistic that has remained unchanged since the first 16 Days of Action was announced in 1981.

You can find listings of 16 Days events around the country on Women’s Grid. 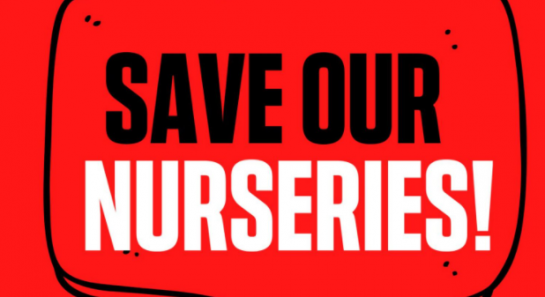 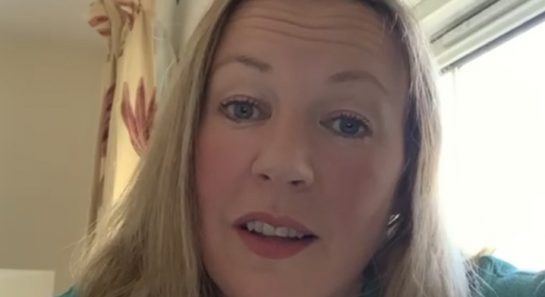