Pride and Prejudice* (*Sort Of)

Bristol Old Vic, Opening Press Night Thursday 12 Sept, 7pm. Blog and photograph by Marcia Walker Bristol Women’s Voice Jane Austen, author of Pride and Prejudice, captivated her principled readers in Regency England over two hundred years ago with her opening line, “It is a truth universally acknowledged, that a single man in possession of a […] 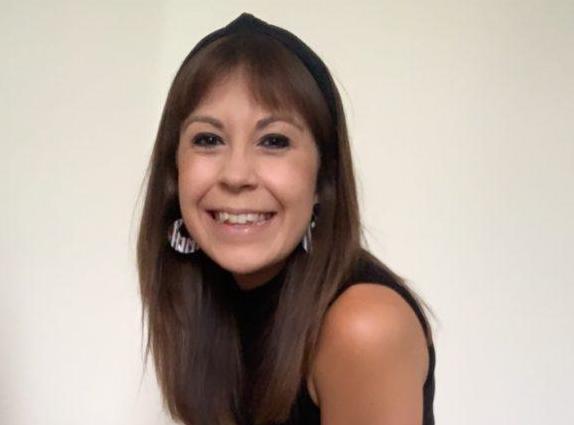 Anorexia Awareness with Leah Newton  by Emma Carey Anorexia, the literal skeleton in the closest. An eating disorder that is well known, but often misunderstood. Leah Newton has been fearlessly sharing her story, contacting The Bristol Post and starting a campaign to raise awareness. After spending eight months at Marlborough Cotswold House for disordered eating, […]

BWV reporter, Laura Hillier review: Nicci Gerrard at the Festival of Ideas: What Dementia Teaches Us About Love 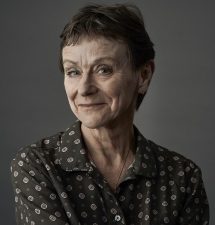 Our Community Reporter Laura Hillier attended a talk by the writer and campaigner Nicci Gerrard, who is also one half of the psychological thriller-writing duo Nicci French (Nicci and her husband Sean French). Her talk at Waterstones on 29th April was a part of the Bristol Festival of Ideas and focused on her recent book […]

What Do You Need From Your Employer To Help You Succeed At Work? The Bristol Women’s Commission’s Business Task Group 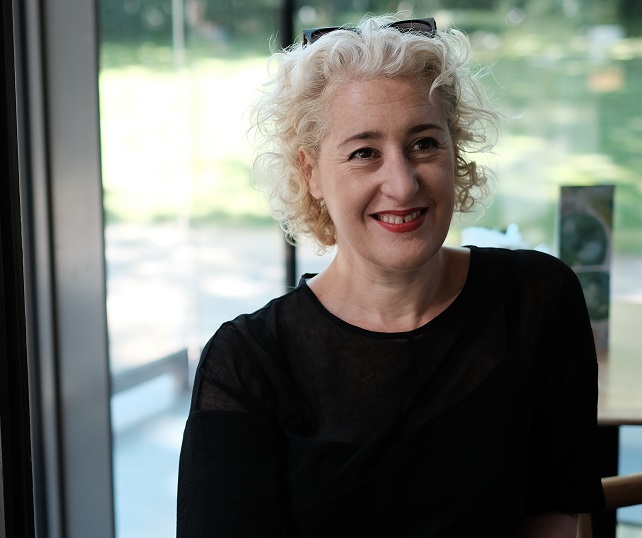 As part of our International Women’s Day event, the Business Task Group from the Bristol Women’s Commission hosted an open drop-in session. Jane Ginnever (Chair of the Task Group) and Vanessa Moon (Moon Consulting) invited women to share their experiences with them, to find out what women in Bristol need to help them succeed at […] 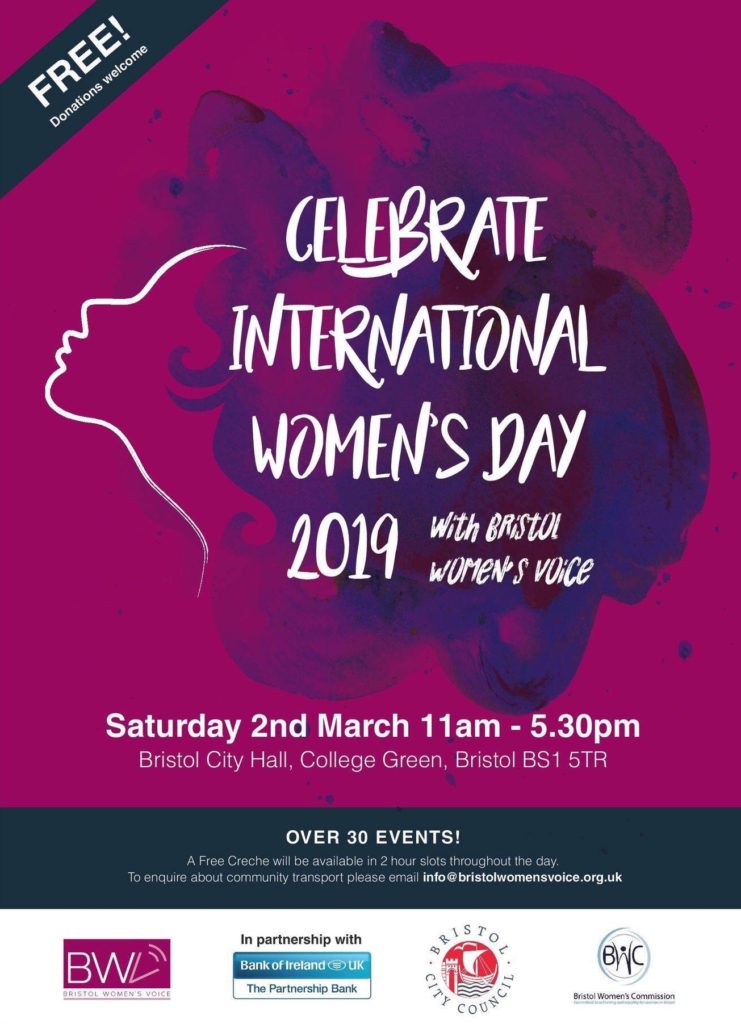 The Bristol Women’s Voice 2019 Programme is here! Click here to download the PDF. Bristol Women’s Voice’s annual International Women’s Day event will return to City Hall on Saturday 2 March 2019, 11 – 5.30pm. Join us for a free programme of exciting, diverse and informative events celebrating the wonderful women of Bristol. In partnership […] 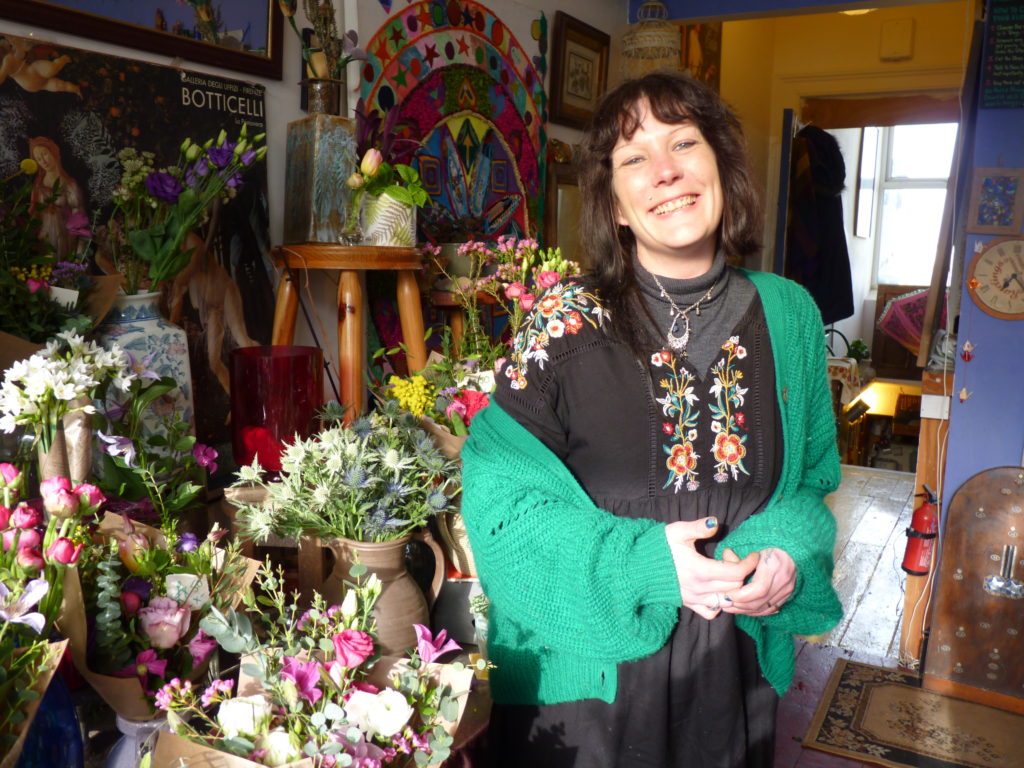 Report and photograph by BWV reporter Marcia Walker Five years ago, Floriography by Vera Fallacy, which is a sole trader and the Healing Spaces CIC began both a challenging and inspirational journey into the ‘language of flowers’, healing and wellbeing. Vera was born at her parent’s independent fruit and veg business on Church Road, Bristol, […]

Women in Business: At The Well Café & Laundrette 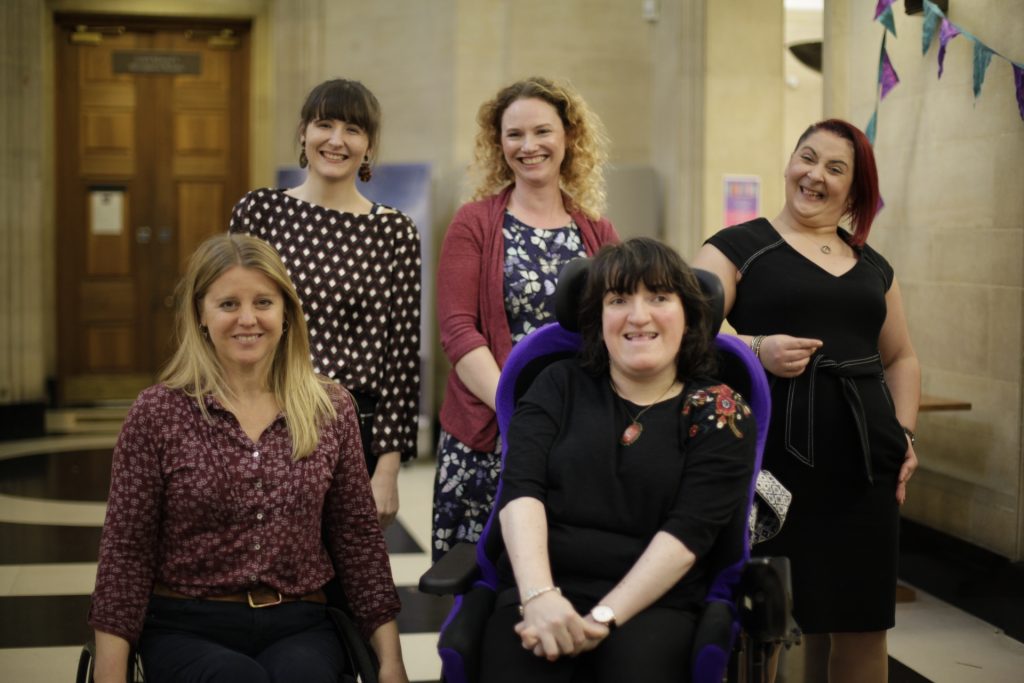 Report and Photograph by Marcia Walker, BWV Reporter Set up in 2012, The ‘At The Well Café & Laundrette’ is in the heart of cultural Stokes Croft Bristol. It was the original idea of Ellen, one of the three professional, hardworking, independent women and sisters who run this visionary ‘community hub’, along with their valued […]

‘We need greater opportunities for ALL the city’s children and young people. Talent is everywhere, opportunity isn’t – this is what I would like to see change.’

Sarah Guppy: The Bridge, The Bed, The Truth 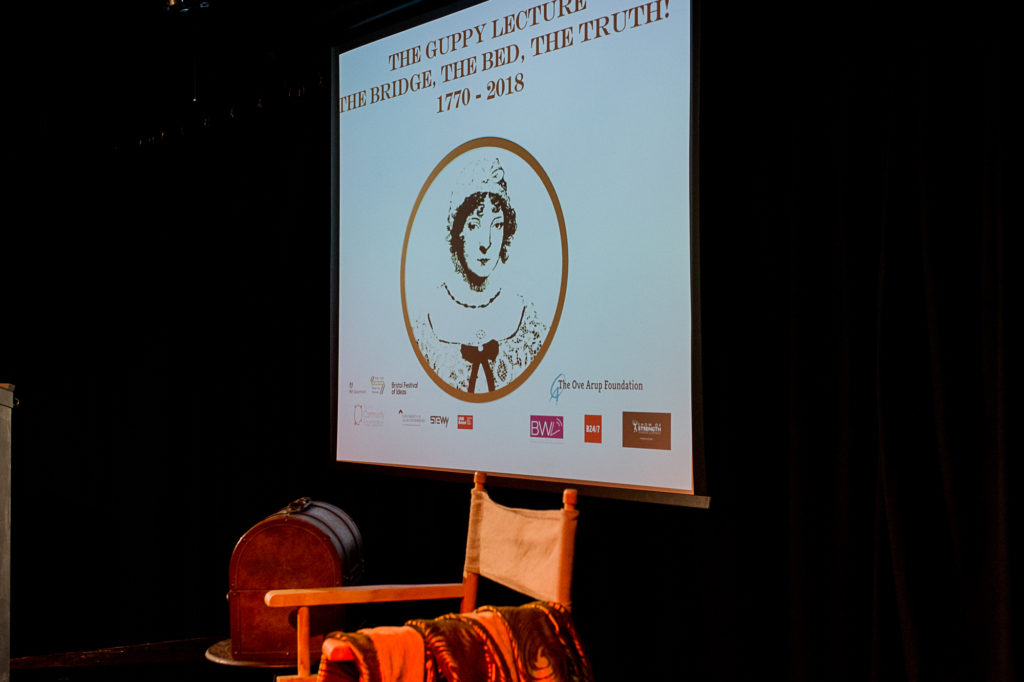 An Audience with Sarah Guppy (1770-1852) – designer, inventor, engineer and housewife was performed by local Bristol actor and performer Kim Hicks as a one woman show in lecture format. Researched and written by local Bristol writer and producer Sheila Hannon of Show of Strength Theatre Company, the play was performed engagingly with humour at […] 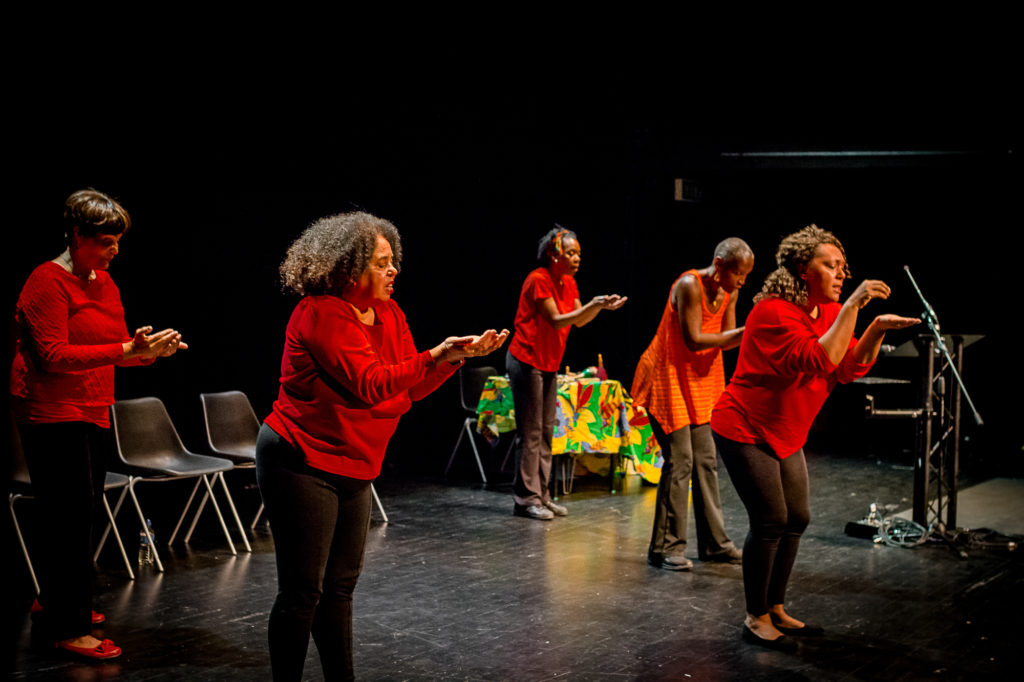 On Sunday 7th October, Bristol Women’s Voice put on a fabulous event to celebrate the contributions of Black women to Suffrage, hosted at the Arnolfini. Black Women 100 had a fantastic line-up of inspirational performances and thought-provoking talks, which sought to shine a light on the stories of Black women’s activism, that have often not […]