How Covid-19 has impacted women’s employment 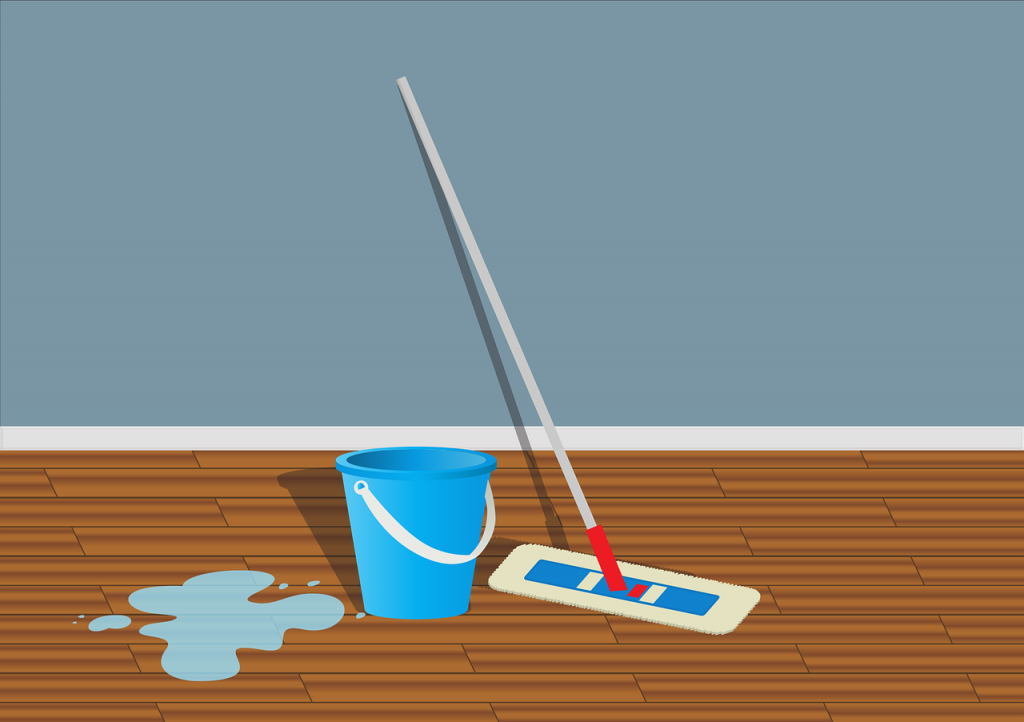 Bristol Women’s Voice intern Olivia Barter summarises the key points from the Women’s Budget Group’s policy briefing on women and employment amid the post-Covid recession and cost of living crisis.

The Women’s Budget Group (WBG) is an independent organisation which analyses the impact government policies have on men and women across the UK. After discussing the policies, WBG often puts forward recommendations for “a more gender equal future”. It aims to promote a gender equal economy in order to build the capacity for women and women’s groups to feel more empowered to participate in economic debates.

In line with our Women Take Action Project, which aims to support marginalised women in Bristol to form their own action groups, we have taken a look at WBG’s latest policy briefing on Women and Employment. With the main focus on the gendered impact of Covid-19 and how this was often ignored by policymakers and politicians in Westminster, it is clear that the pandemic has exacerbated pre-existing inequalities and left lasting repercussions for women.

Women tend to dominate the so-called ‘Five Cs’ of employment – caring, catering, cleaning, and clerical work – often being some of the lowest paid work. Alongside this, the amount of unpaid labour they undertake, due to traditional gender norms, is significantly higher than men. The pandemic increased this unpaid labour in the form of home schooling, for example, and in turn these responsibilities took a toll on women’s paid labour capacities. The Women’s Budget Group argues these are the exact gendered factors that were not properly considered when creating The Coronavirus Job Retention Scheme (CJRS) and Self-Employment Income Support Scheme (SEISS).

We know that gender inequalities intersect with race inequalities, and politicians and policymakers must acknowledge this fact. The statistics for how Black, Asian, and minority ethnic and disabled women were affected by the pandemic were even more appalling than for white, abled-bodied women, and have exacerbated pre-existing inequalities.

At Bristol Women’s Voice, and with our Women Take Action project in particular, we are striving to ensure women feel empowered and supported to drive change in their own communities. We are committed to ensuring policymakers are aware of the gendered impacts of their decisions and making sure the voices of women who are the most affected by these policies are heard.

If you would like to find out more about our Women Take Action project and how you can get involved – whether you would like to collaborate with us, volunteer or would like support setting up women-led community/action groups – please email our community organiser Dahlia: CommunityOrganiser@bristolwomensvoice.org.uk.