How the UK government plans on tackling domestic abuse 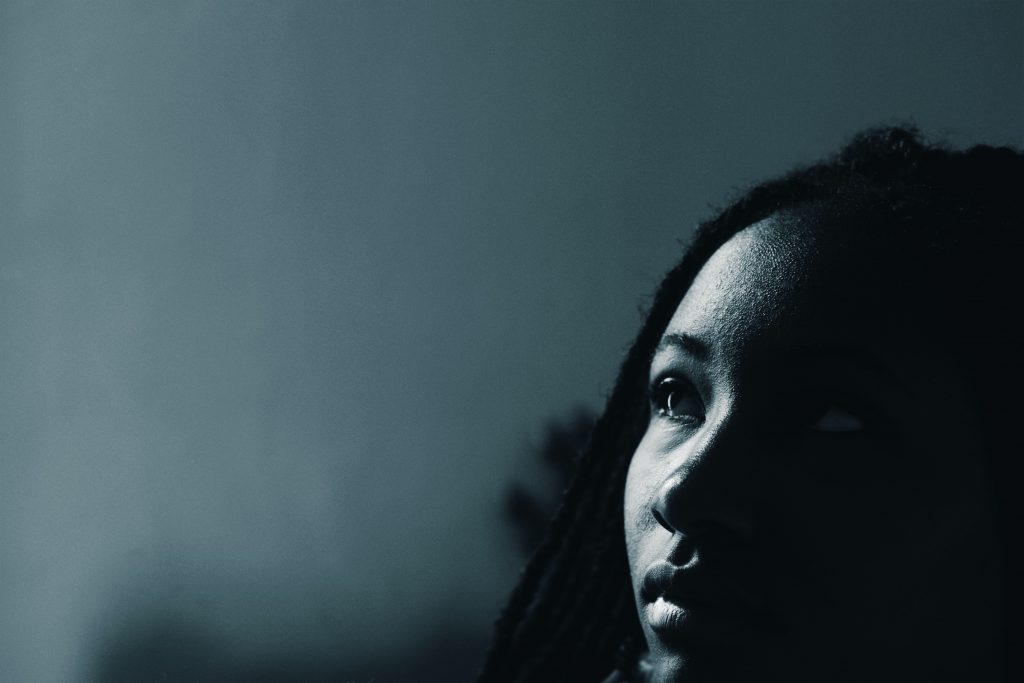 An estimated 2.3 million people in England and Wales experience domestic abuse in any one year. The fact that over-two thirds (1.6 million) of victims are women re-enforces the gendered nature of domestic abuse.

With the coronavirus pandemic shining a spotlight on the prevalence of domestic abuse in the UK, the government has been taking steps to tackle domestic abuse, including increased funding, the passing of the Domestic Abuse Act in 2021, and now this new plan which will see it invest £230 million to deliver many of the act’s provisions to bring about a response from all parts of society.

Four major problems were identified that this plan seeks to address: 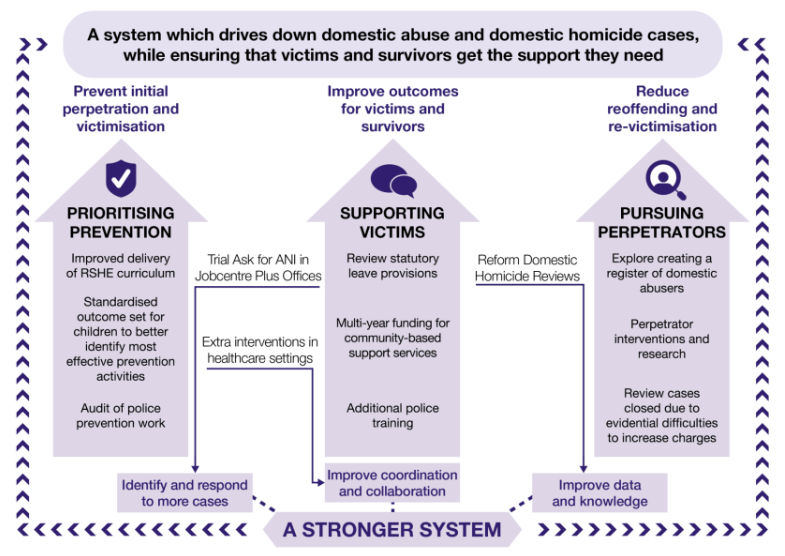 Objective: “Reduce the amount of domestic abuse, domestic homicide and suicides linked to domestic abuse by stopping people from becoming perpetrators and victims to begin with.”

Objective: “Help all victims and survivors who have escaped from domestic abuse feel that they can get back to life as normal, with support for their health, emotional, economic and social needs.”

Objective: “Reduce the amount of people who are repeat offenders and make sure that those who commit this crime feel the full force of the law.”

Objective: “Improve the systems and processes that underpin the response to domestic abuse across society.”