Bristol Zero Tolerance was run by Bristol Women’s Voice 2016-19 to tackle gender-based violence, abuse, harassment and exploitation across the city. The project worked in partnership with Bristol City Council and other key organisations to better help us achieve real change around gender-based violence issues.

Bristol Zero Tolerance acted as an overarching initiative linking different strategies and bodies together and raising awareness about the related work happening in Bristol. We also encouraged Bristol-based organisations and city leaders to set a good example and sign up to our pledge to take positive action. The vision of the Zero Tolerance City initiative is for Bristol to become a city with a zero tolerance approach to all forms of gender-based violence and abuse.

We set up The Bristol Street Harassment Project to highlight the impact of street harassment locally and support people to respond and be active bystanders. We also worked with local decision makers to address street harassment as a city and encourage people to report gender/misogyny as a hate crime.

We worked with businesses to raise awareness of gender-based violence issues for their staff and customers including providing training. In particular businesses in the night time economy were encouraged to sign up and get involved. 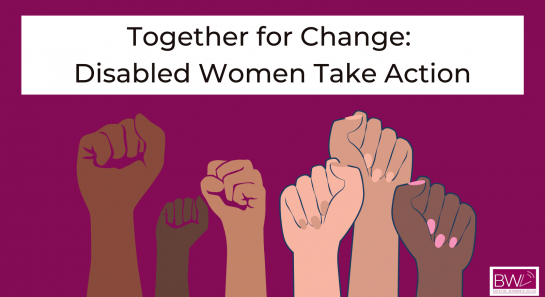 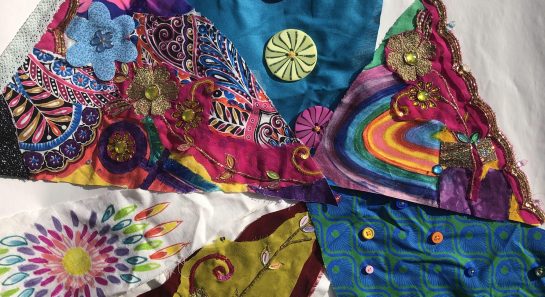 The Courage Clinic (pilot) is a series of weekly workshops aimed at empowering women to feel more secure and fulfilled in their lives by providing them with a knowledge of and a safe space to practice empowering skills. Fostering positive mental outlook through greater personal self-reliance.