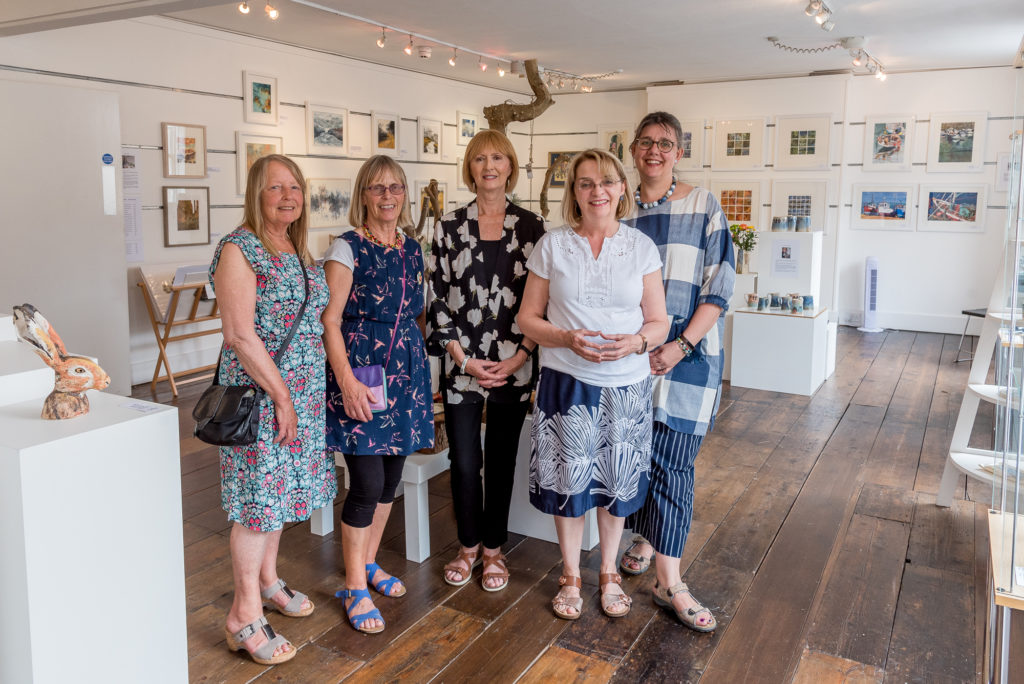 By BWV Community Reporter Laura Hillier, Photographer Mireya Gonzalez The exhibition “Six in the City” opened on Saturday 20th July, and features the work of six female artists from the Cotswolds Guild and North Bristol Artists. I spoke to several of the artists about their work, the gallery exhibition and their love of art. I […] 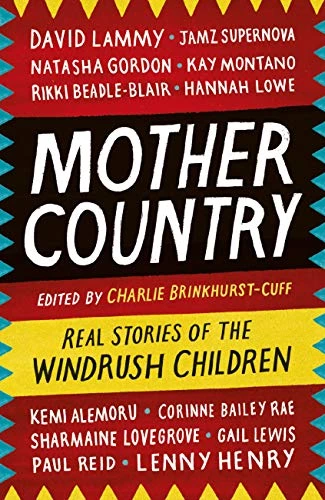 By BWV reporter Hannah Hier Gathering in Waterstones bookshop on a sunny Thursday evening, a room full of people sat down, to listen to stories from the Windrush children, found in the recently released collection of 22 essays Mother Country. Editor of the book Charlie Brinkhurst-Cuff and key contributor to the book Kemi Alemoru joined […] 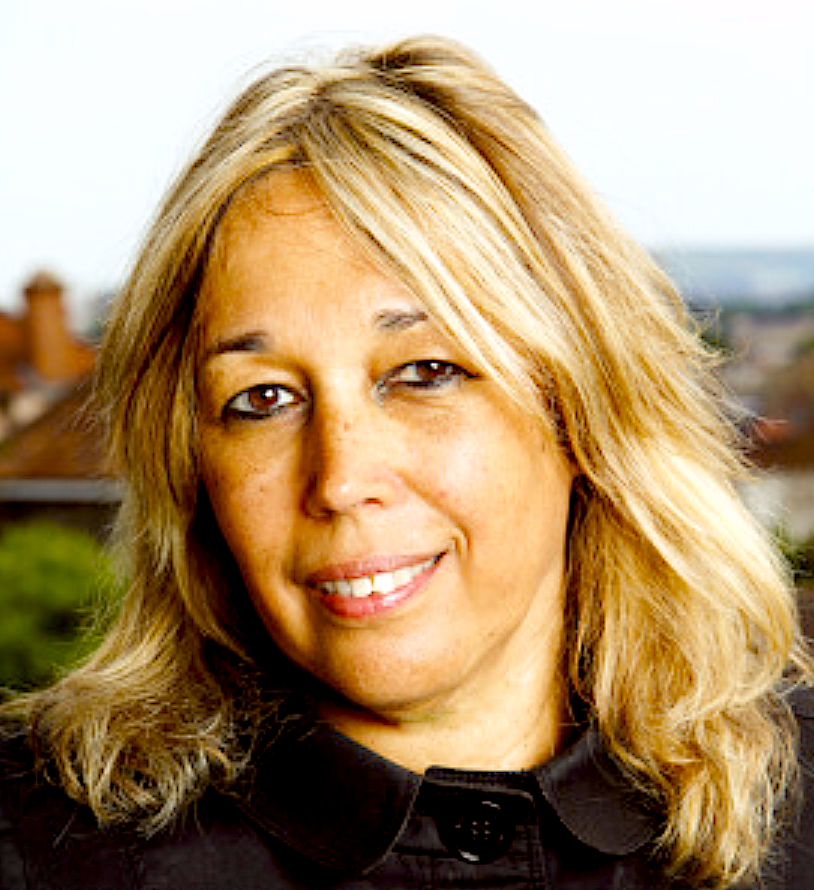 By BWV reporter Monika Komar I first met Rissa Mohabir at Bristol Women’s Voice’s International Women’s Day celebrations. She ran a poignant session on war wounds and trauma awareness – a topic rather unfamiliar to me but one I kept thinking about long after. I was keen to find out more about the work Rissa […]

Fluffy Library at the Arnolfini 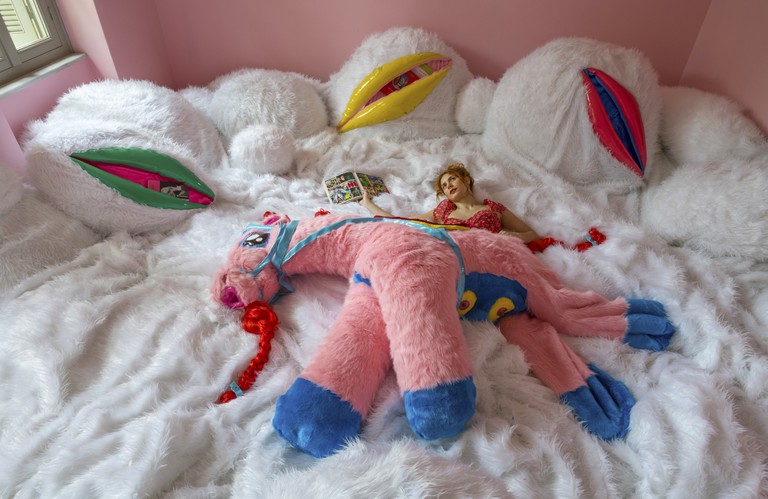 By BWV reporter Suzi Bratt Stepping into the reading room at the Arnolfini on Wednesday instantly took me back to circle time at school. I deposited my bag and my shoes at the side of the room before quietly padding through the space to find a comfortable patch of soft, white fur. Residing in the […]

An Evening with Tracy K Smith 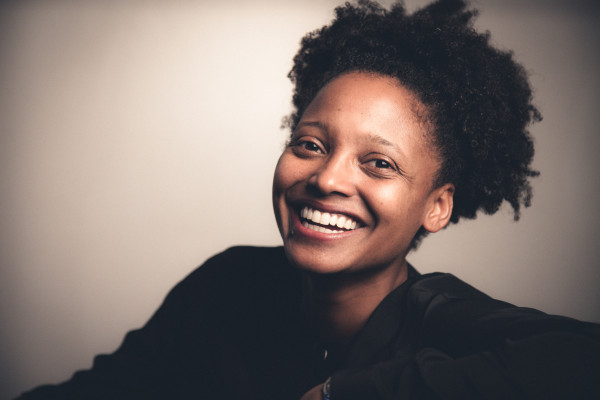 By BWV Community Reporter Hannah Hier On a hectic, rainy wednesday evening I got the pleasure of attending Bristol Festival of Ideas event: a poetry reading and Q and A with Tracy K Smith- America’s 22nd Poet Laureate since 2017. It was a delight to step into the peaceful solitude of Waterstones bookshop and experience […]

Joan Smith at the Festival of Ideas – Home Grown: How Domestic Violence Turns Men into Terrorists

Our Community Reporter Laura Hillier attended a talk by the writer, journalist and human rights campaigner Joan Smith. Her talk at Waterstones on 29th May was a part of the Bristol Festival of Ideas and focused on her new book ‘Home Grown: How Domestic Violence Turns Men into Terrorists’, in conversation with Finn MacKay.  A […]

Doctors as Gatekeepers: An Essay on Reproductive Rights 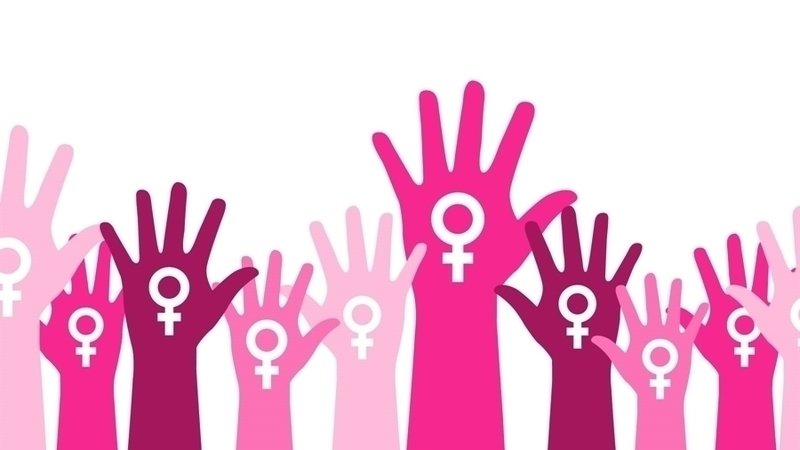 The message sent by the series of radical abortion bills being passed in America in 2019 is clear; a woman’s entitlement to make decisions about her own body is still questioned and denied. Unfortunately, it is not just US politicians that hold these views. Reproductive rights remain a controversial subject for debate. Once a woman […]

Interview: Dion Johnson, aka ‘The Womanologist’ 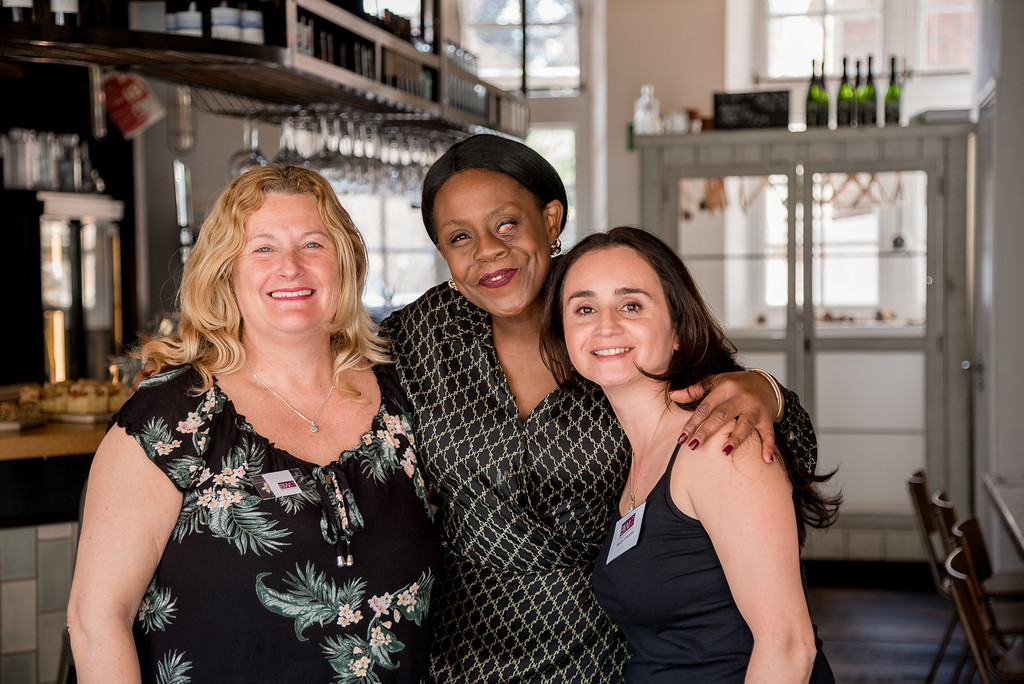 The best way to introduce Dion Johnson, aka ‘The Womanologist’, is to congratulate her on her recent win in the Bristol Writer’s Workshop 2018 competition with her book, ‘’Unmasking Womanity’’, securing a contract with the internationally renowned Hay House Publishing UK. Dion supports women in senior leadership roles around the world, across a wide range […]

The Brexit Impact on Migrant Women 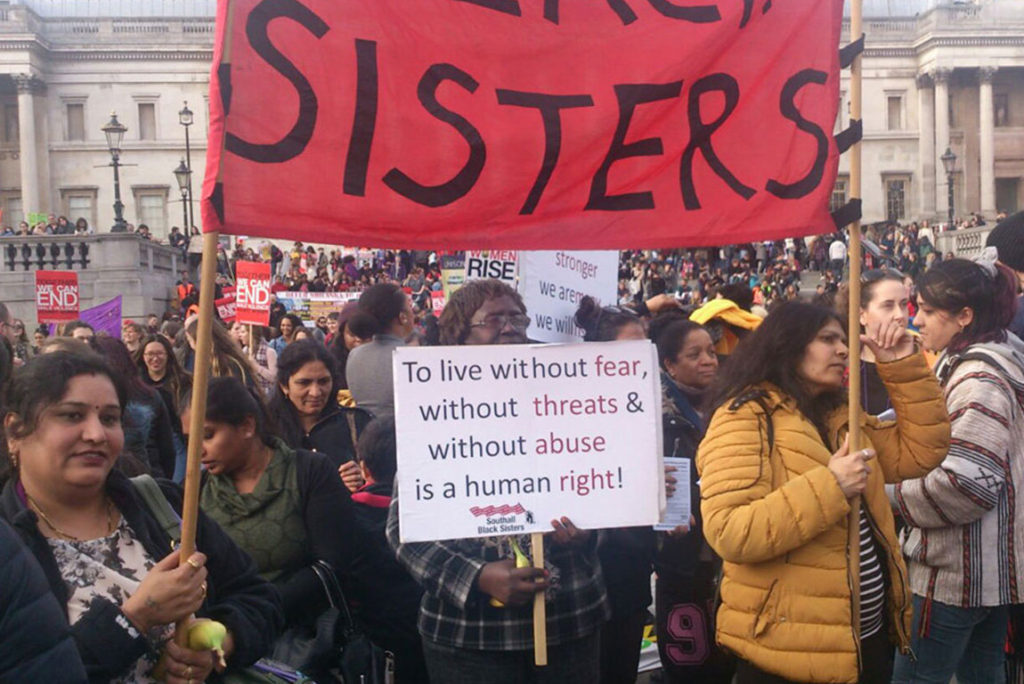 Joanne Starkie is a content writer and correspondent for the Immigration Advice Service – the UK’s leading organisation of immigration lawyers. The UK’s official departure date from the EU has come and gone and the nation is still in the dark as to what the outcome will be. One thing is clear though, a ‘hard’ […]

We Sing in Fire and Blood: A Virtual Reality Opera 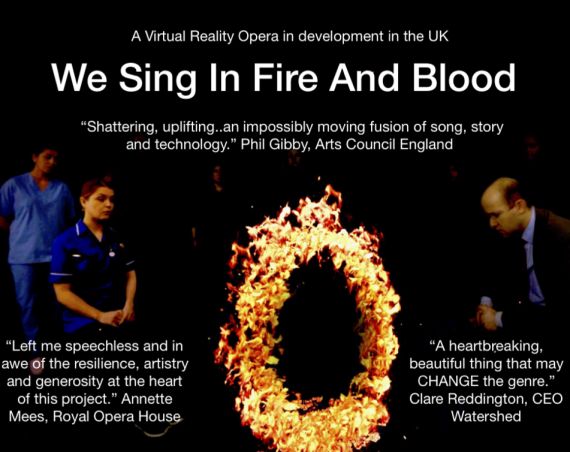 I recently had my first ever virtual reality experience, in an arcade in Cabot Circus. Whilst I enjoyed soaring above the city on a simulated rollercoaster and being jumped at by creepy characters on a ghost train, it was refreshing to see VR being used for a less commercial and more impactful form of story […]