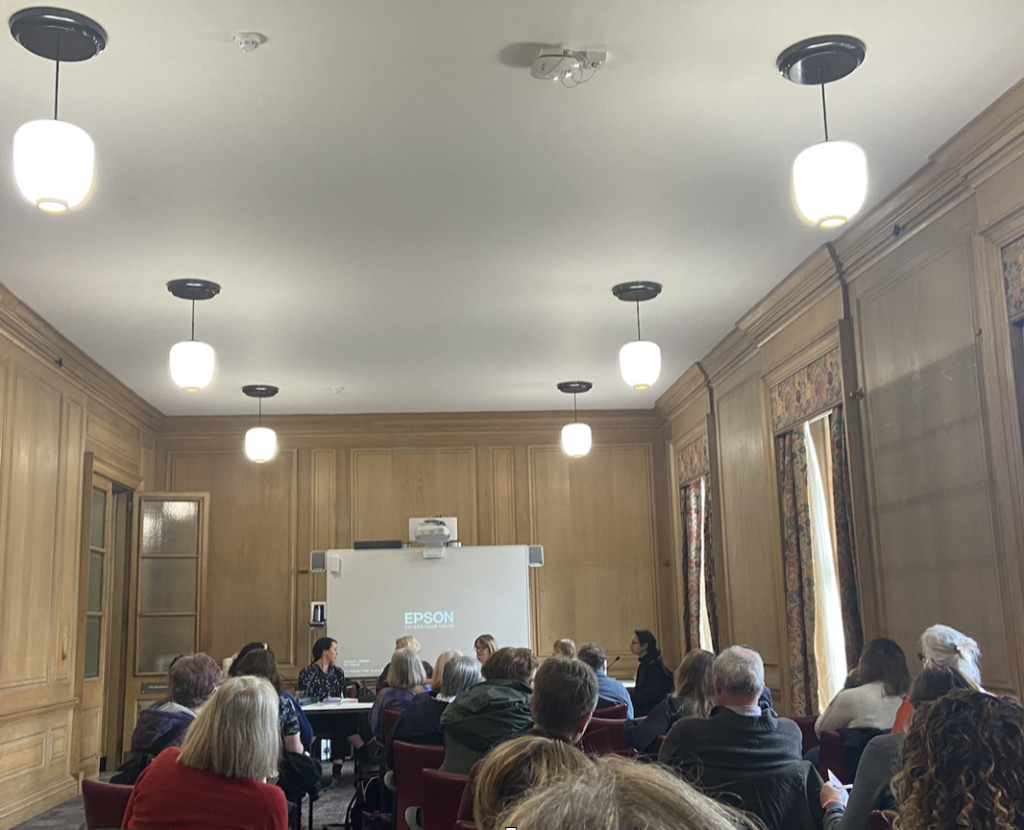 On Saturday 5th March 2022, Bristol Women’s Voice celebrated International Women’s Day at Bristol City Hall, welcoming more than 25 events for Bristol women to participate in and a variety of Bristol organisations to showcase their work in the main hall.

The day was a chance to celebrate organisations in Bristol working to create powerful opportunities for women striving for justice and equality in an ever-changing and diversifying city. The attendance and interest in the day correlates with the messages of Bristol Women’s Voice’s campaign for the involvement and empowerment of the Bristol Women in societal change of the city.

As part of the day’s efforts to empower the voices of Bristol women, the Bristol Mayoral Referendum panel that took place in collaboration with Bristol Ideas provided an opportunistic space for the panel to discuss the importance of the upcoming mayoral referendum in May 2022.

This reflective blog is written with the intention of highlighting the key messages that were discussed about the upcoming referendum and how this may impact Bristol when any change would come into effect at the end of the current Mayoral term in 2024.

It is important to allow Bristol women to have a stronger and more informed voice when voting and International Women’s Day provided a safe and empowering space for women to ask how the current political and social change will impact the future voices of Bristol women.

Key messages from the panel discussion