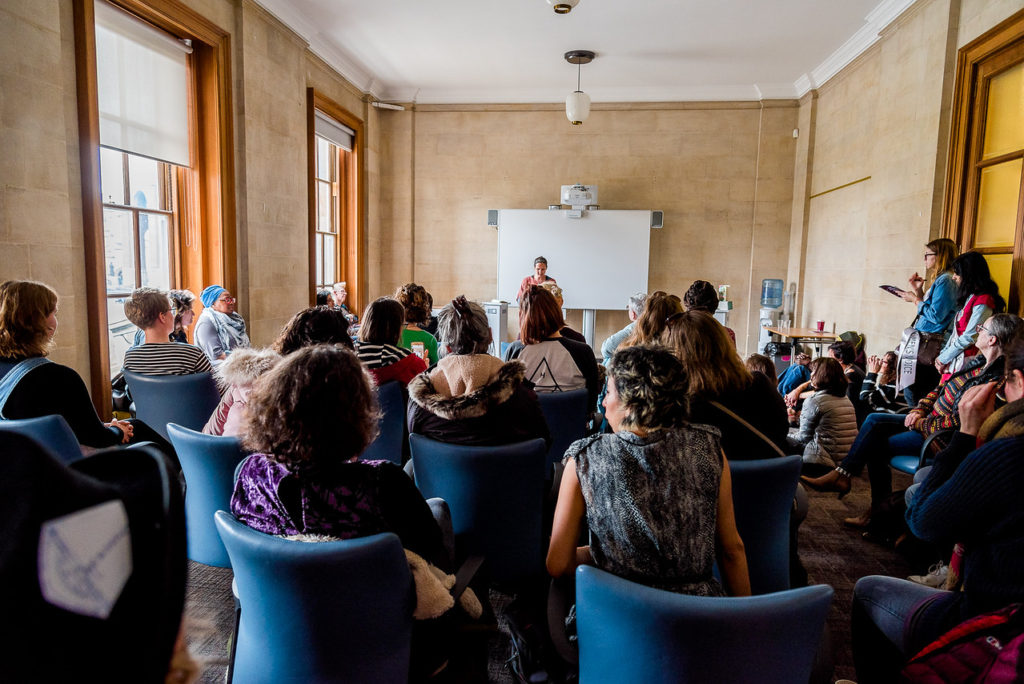 By BWV reporter Hannah Hier As part of Bristol Women’s Voice (BWV) celebrations for International Women’s Day (IWD) on the 2nd of March at City Hall there was a Spoken Word Open Mic event. In one of the tucked away rooms at the back of City Hall, women, children and men squeezed in to watch […] 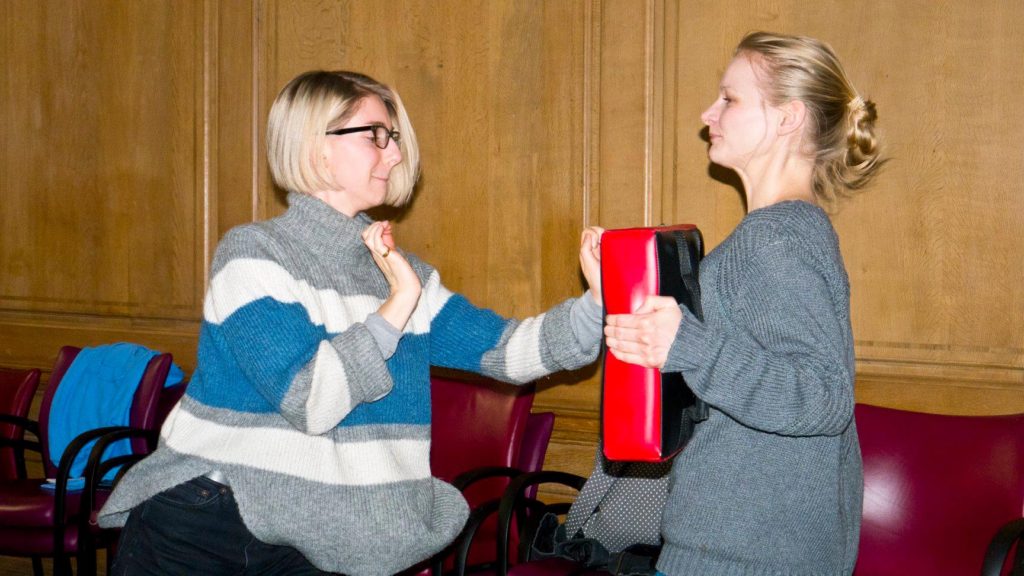 By BWV reporter Hannah Hier As part of Bristol Women’s Voice (BWV) celebrations of International Women’s Day (IWD) on the 2nd of March at City Hall there were Krav Maga self-defence workshops. Krav Maga is a form of Israeli self-defence created to be an easy, practical and accessible way of defending yourself against threats while […] 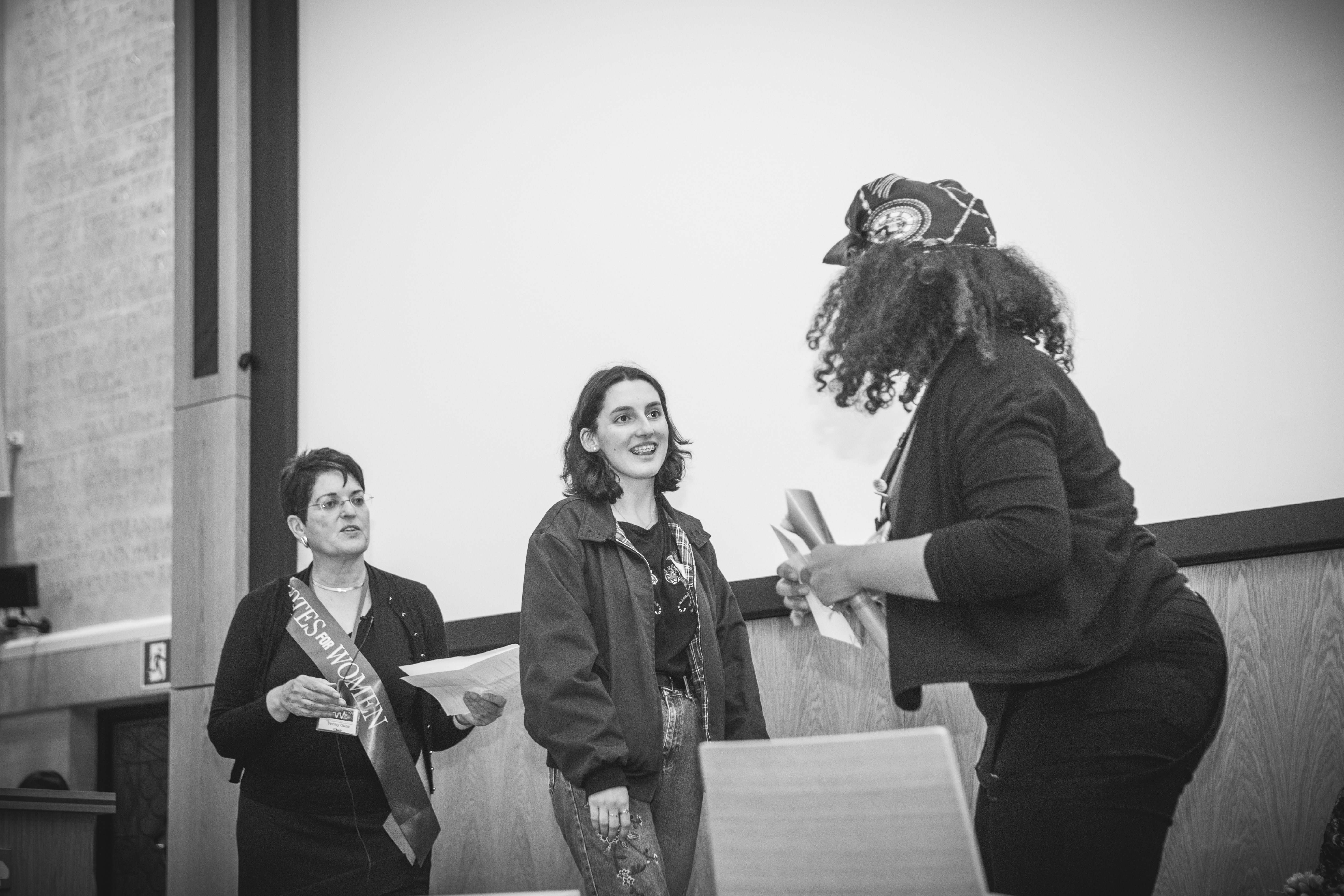 Bristol’s Youth Mayor, Hannah talks to us about her hopes for Women in our city and beyond…
‘I want to see women and girls feeling safe in Bristol as unfortunately me and many of my friends and people I know have experienced either street harassment or harassment in clubs and public places. It angers me to think that lots of women don’t feel safe walking around in their own city or community, when it’s their right to feel safe and comfortable.’ 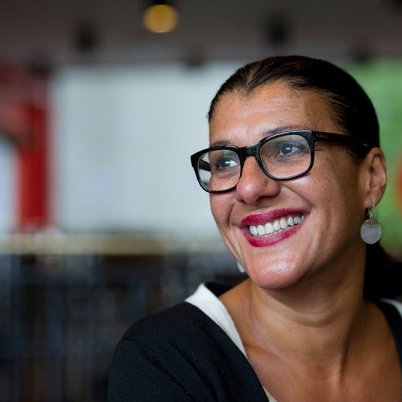 ‘Be brave, feel the fear and go for it. As a woman you will find yourself operating at a structural deficit, but you must reflect on who you are and all that you will achieve and know that you are worthy of success and don’t be afraid to say so.’ 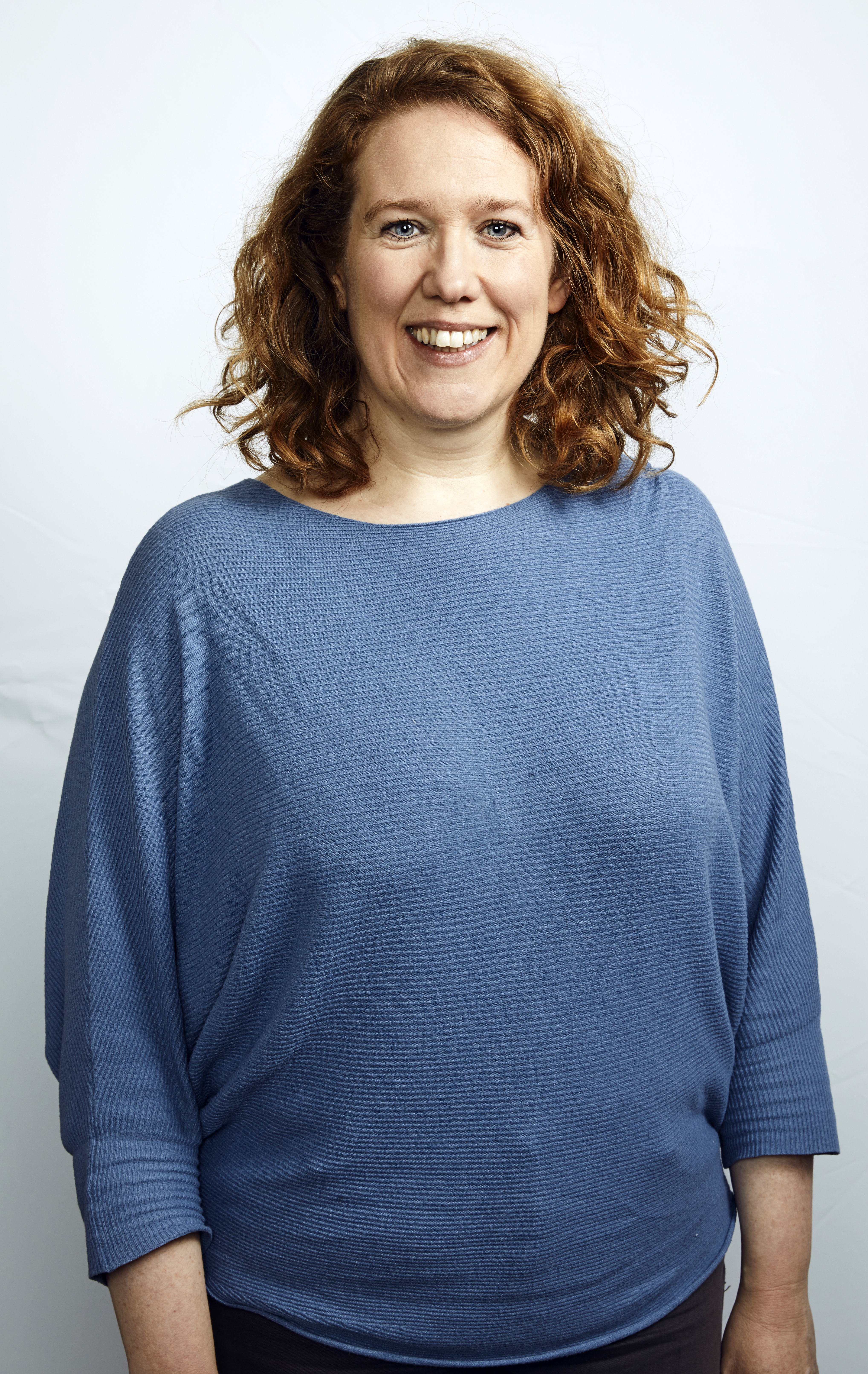 ‘I would like to see more women in Bristol at the top. More women chief executives, more women trustees, more women feeling confident and feeling they can be who they want to be and sit at that table and make a difference.’ 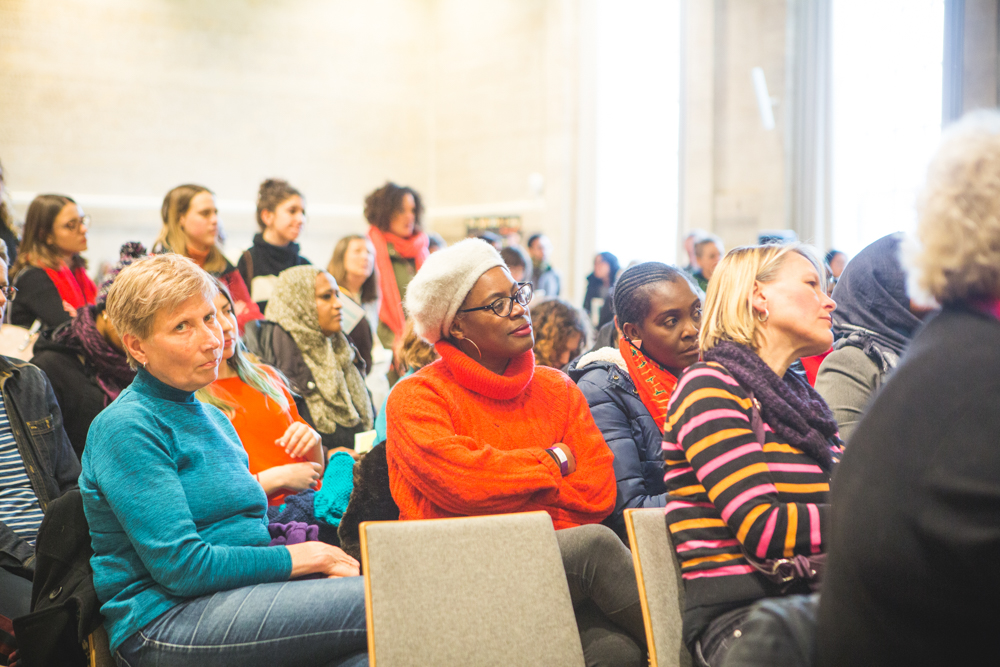 24 hours prior to City Hall opening its doors for the celebrations of International Women’s Day 2018, Bristol was carpeted in snow with hardly a car on the road, and people everywhere staying home from work or school as organisation and infrastructure shut down for the day. But in spite of a few participants unable […] 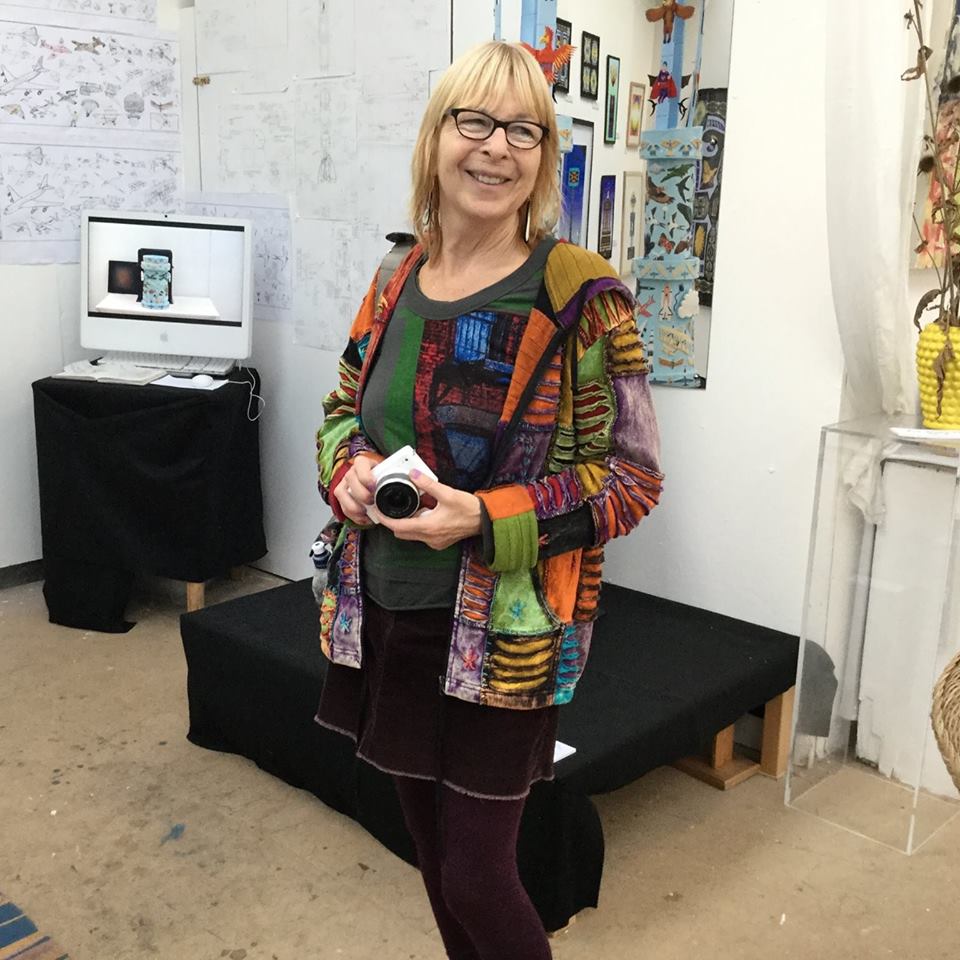 Read our interview with Wonderful Woman Crysse Morrison, a champion of the southwest arts scene. 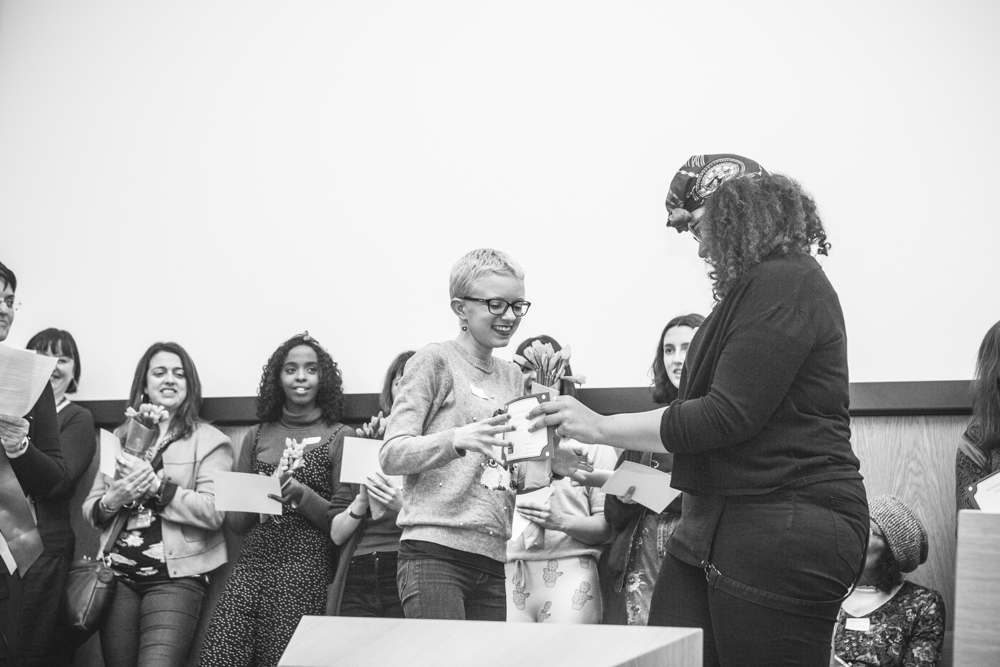 Four years ago Chlo Winfield set up the Speak Out Project to raise awareness of domestic abuse in young people’s relationships. Read her thoughts on what needs to change for women in Bristol. 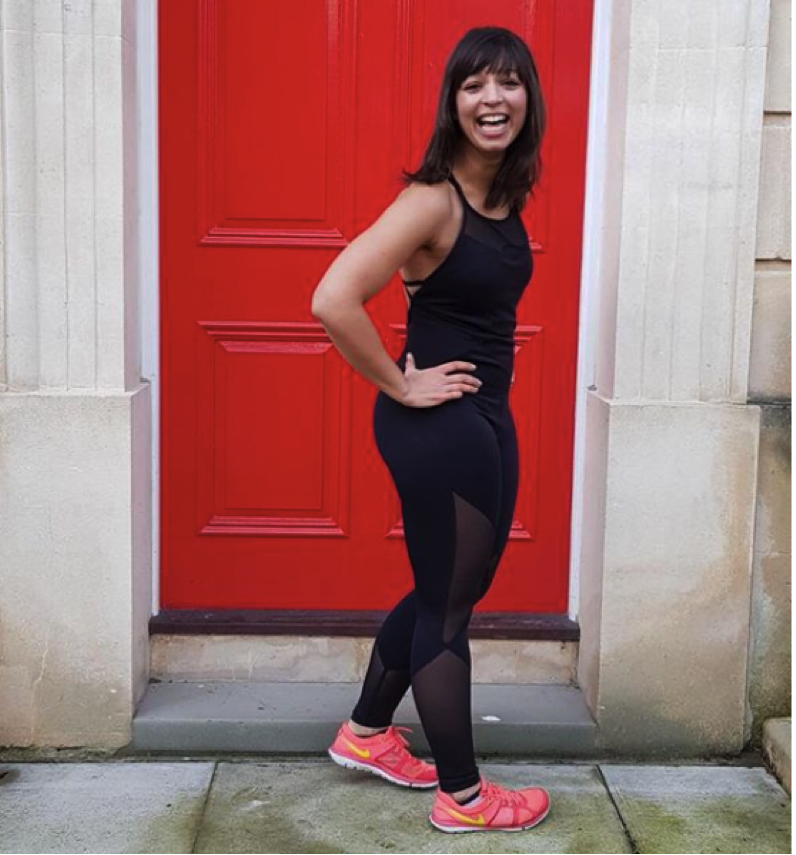 Carly Wilkinson received a Wonderful Women Award for her work inspiring women to be their most authentic and empowered selves. Read our interview with her.